Dr. Joseph Pizzorno, ND is a transformational leader in medicine. As founding president of Bastyr University in 1978, he coined the term “science-based natural medicine” which set the foundation for Bastyr to become the first accredited institution in this field anywhere in the world. This validated that medicine which promotes health rather than just treats disease could be credibly taught, researched and practiced. As co-author of the Textbook of Natural Medicine (first edition 1985, 5th edition 2020) he helped established the scientific foundation for health promotion medicine. With over 100,000 copies sold in 4 languages, over half by MDs, it not only helped reestablish naturopathic medicine as an important part of the healthcare system, but also provided the scientific foundation for the transformational fields of integrative and functional medicine throughout the world. The innovative artificial intelligence system he created has been used in corporate wellness by 20,000 employees and demonstrated a 40% reduction in the high-risk group by providing users highly personalized guidance for what they uniquely needed to restore their health. He is now leading a multiphase research study to assess the efficacy of detoxification for reversal of the diabetes epidemic. If successful, it will change the standard of care not just for diabetes, but for the many other chronic diseases where toxin are major contributors.

A naturopathic physician (licensed in WA state since 1975), educator, researcher and expert spokesman, he is Editor-in-Chief of PubMed-indexed IMCJ, founding board member and currently Chair of Board of IFM, founding board member of American Herbal Pharmacopeia, and a member of the scienceboards of the Hecht Foundation, Gateway for Cancer Research and Bioclinic Naturals. He was appointed by Presidents Clinton and Bush to 2 prestigious government commissions to advise the President and Congress on how to integrate natural medicine (by whatever name) into the healthcare system. He is author or co-author of 6 textbooks for doctors (most recent Clinical Environmental Medicine) and 7 consumer books (Encyclopedia of Natural Medicine [>2 million copies in 6 languages];most recent, The Toxin Solution).

Dr. Murray is one of the world’s leading authorities on natural medicine. He has published over 30 books featuring natural approaches to health. He is a graduate, former faculty member, and serves on the Board of Regents of Bastyr University in Seattle, Washington.

For the past thirty-five years, Dr. Murray has been compiling a massive database of original scientific studies from the medical literature. He has personally collected over 65,000 articles from the scientific literature, which provide strong evidence on the effectiveness of diet, vitamins, minerals, herbs, and other natural measures in the maintenance of health and the treatment of disease. It is from this constantly expanding database that Dr. Murray provides the answers on health and healing on DoctorMurray.com.

According to Doctor Murray

“One of the great myths about natural medicines is that they are not scientific. The fact of the matter is that for most common illnesses there is greater support in the medical literature for a natural approach than there is for drugs or surgery.”— Dr. Michael Murray

Unfortunately, many people are not aware of the natural approach that can put them on the road to lifelong health. Dr. Murray has dedicated his life to educating physicians, patients, and the general public on the tremendous healing power of nature. In addition to his books, which have cumulative sales of over six million copies, Dr. Murray has written thousands of articles, appeared on hundreds of radio and TV programs, and lectured to hundreds of thousands of people worldwide.

Through his work with leading companies, Dr. Murray has been instrumental in bringing many effective natural products to North America, including: 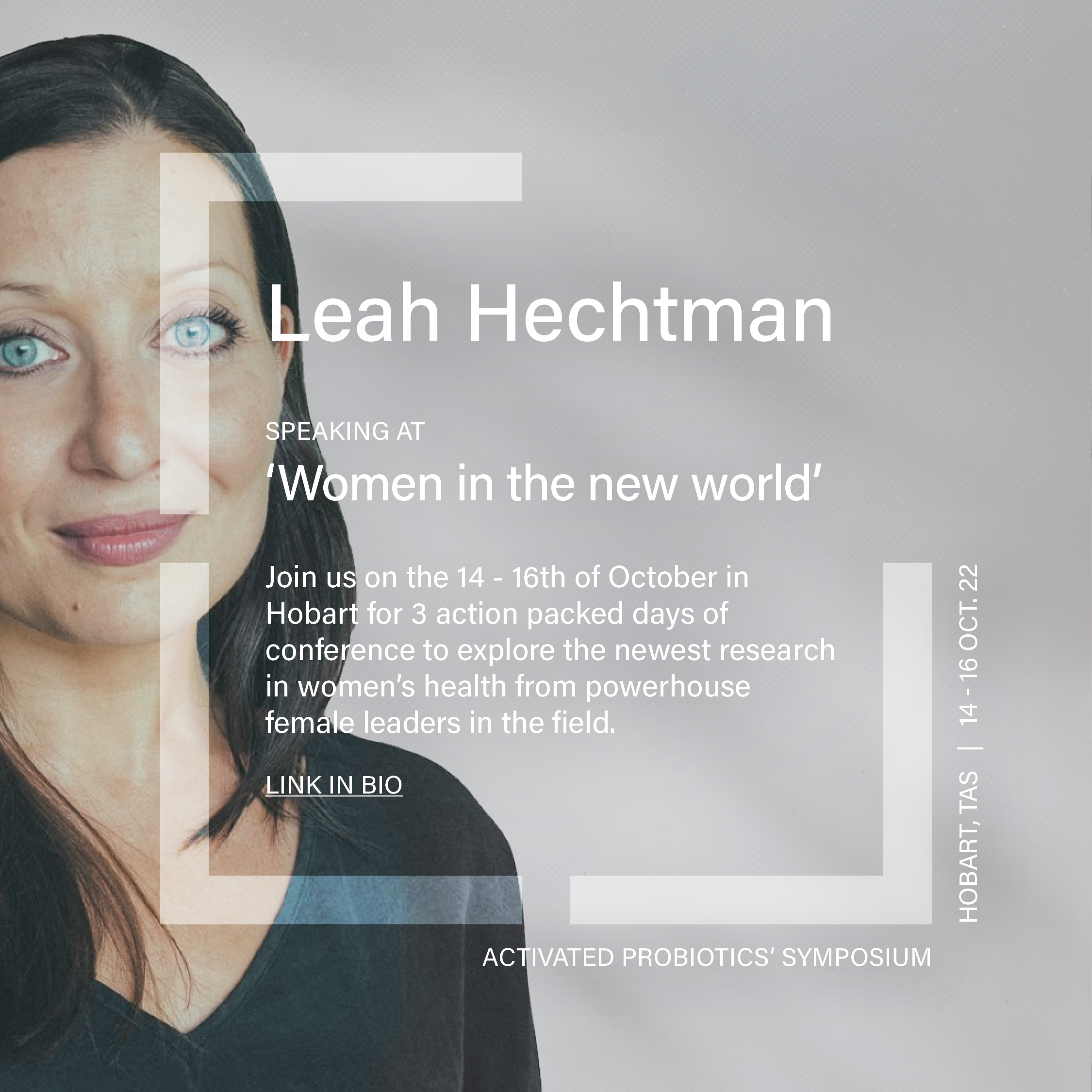 Interview: Women in the New World Symposium in Hobart 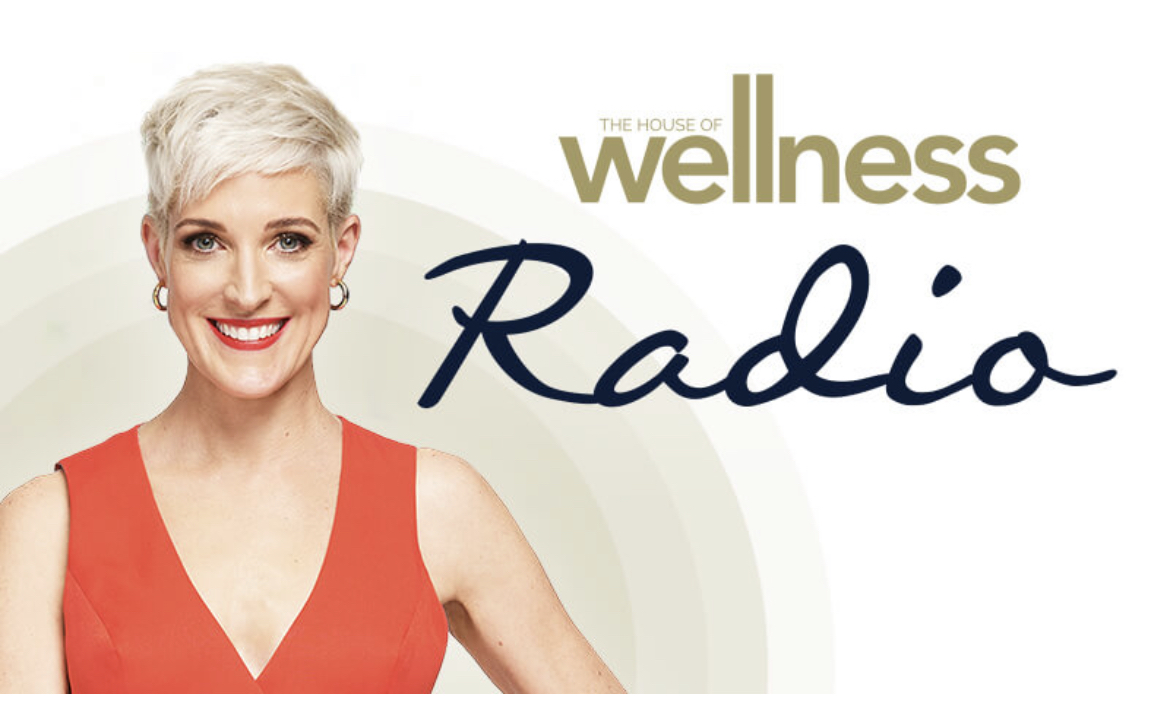 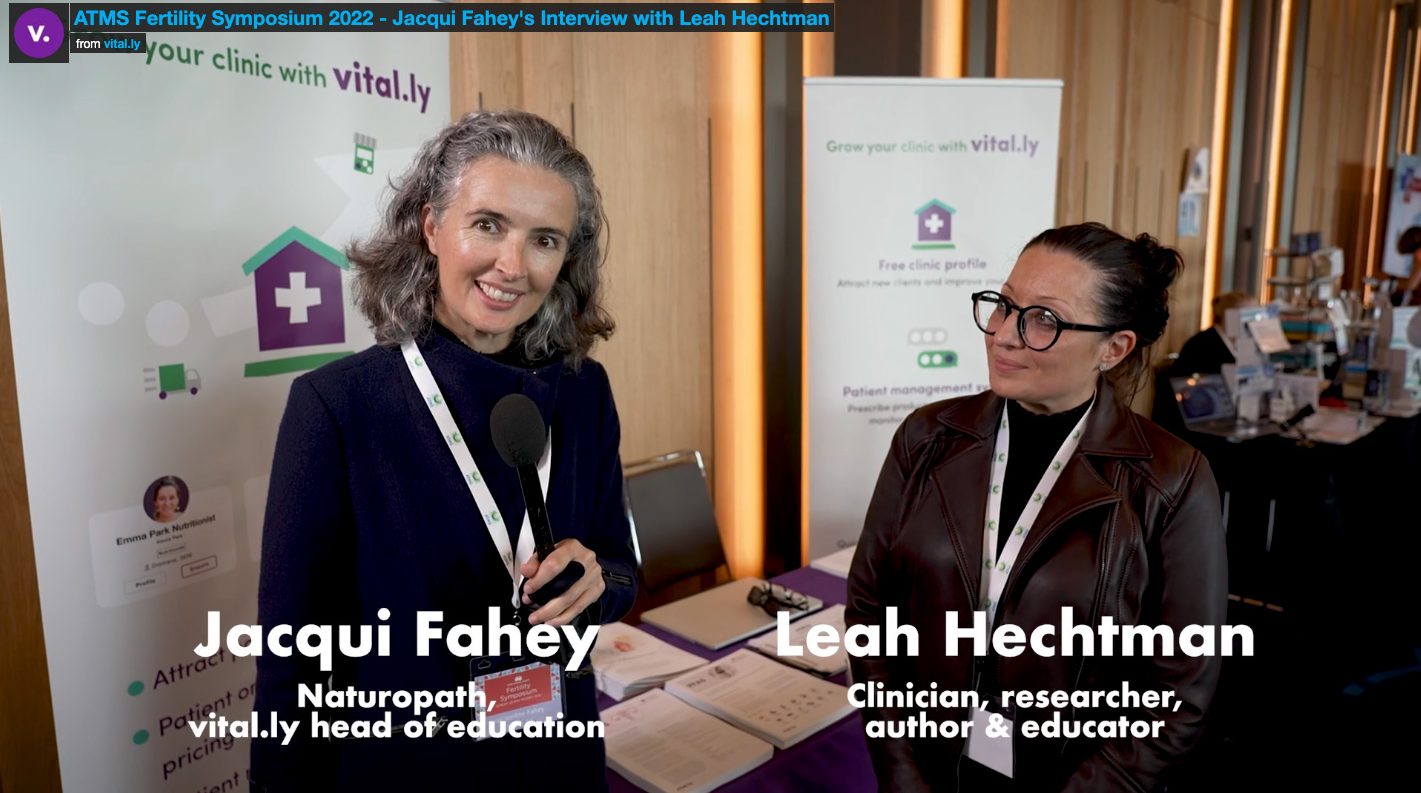 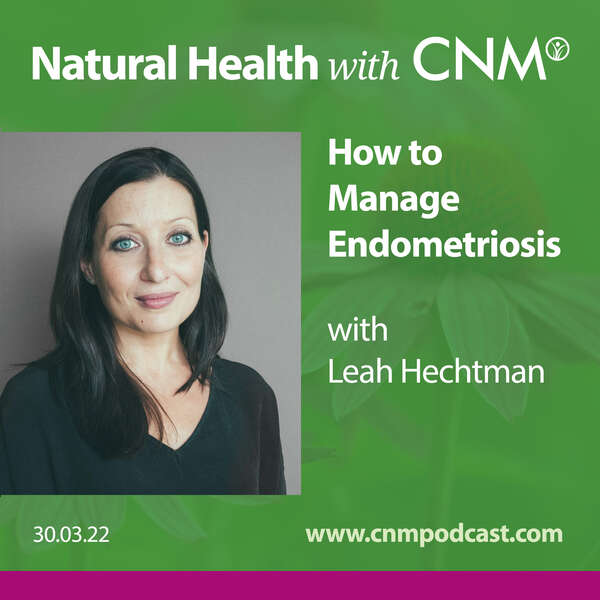 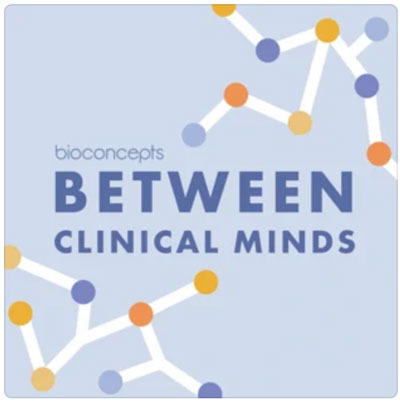