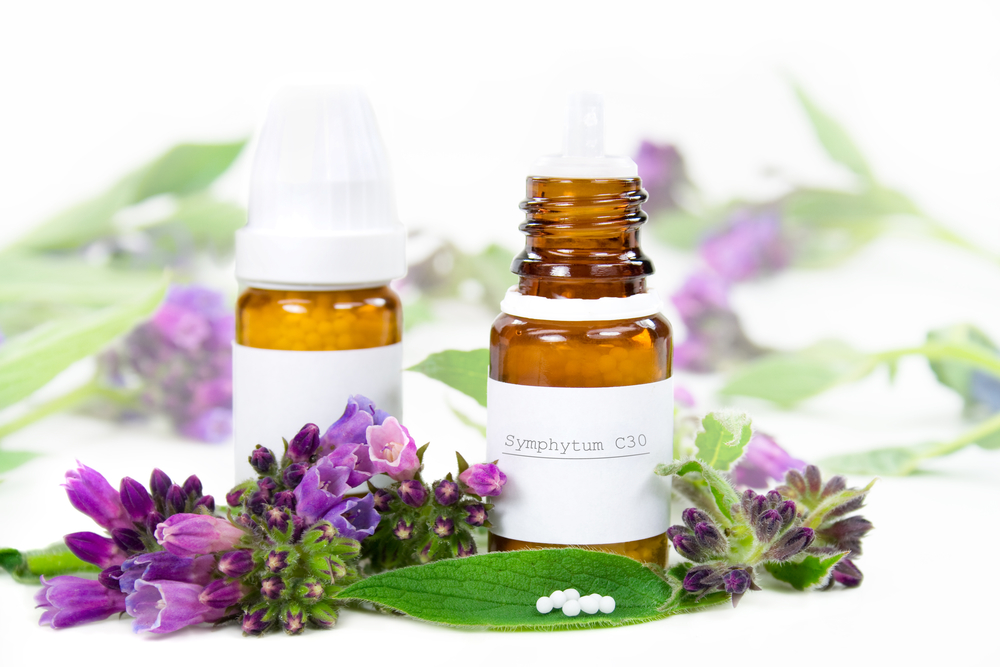 The term homoeopathy comes from the Greek words homeo, meaning similar, and pathos, meaning suffering or disease. It is a 200-year-old therapeutic system that uses small highly diluted doses of various substances to stimulate auto regulatory and self-healing processes. It seeks to stimulate the body’s ability to heal itself and selects substances by matching a patient’s symptoms with symptoms produced by these substances in healthy individuals.

The German physician Samuel Hahnemann developed homoeopathy at the end of the 18th century. He articulated two main principles:

The principle of similars (or “like cures like”) states that a substance that produces similar symptoms in healthy people can cure a disease in those suffering from it. Hahnemann further developed this idea, which can be traced back to Hippocrates, after he repeatedly ingested cinchona bark, a popular treatment for malaria, and found that he developed the symptoms of the disease. Hahnemann theorized that if a substance could cause disease symptoms in a healthy person, small amounts could cure a sick person who had similar symptoms.

The principle of dilutions (or “law of minimum dose”) states that the lower the dose of the medication, the greater its effectiveness. In homoeopathy, substances are diluted in a stepwise fashion and shaken vigorously between each dilution. This process, referred to as “potentisation,” is believed to transmit some form of information or energy from the original substance to the final diluted remedy. Most homoeopathic remedies are so dilute that no molecules of the healing substance remain; however, in homoeopathy, it is believed that the substance has left its imprint or “essence,” which stimulates the body to heal itself.

Homoeopaths treat people based on genetic and personal health history, body type, and current physical, emotional, and mental symptoms. Treatments are “individualised” or tailored to each person – it is not uncommon for different people with the same condition to receive different treatments.